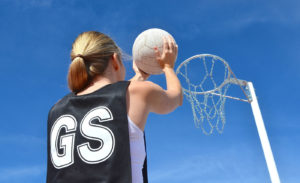 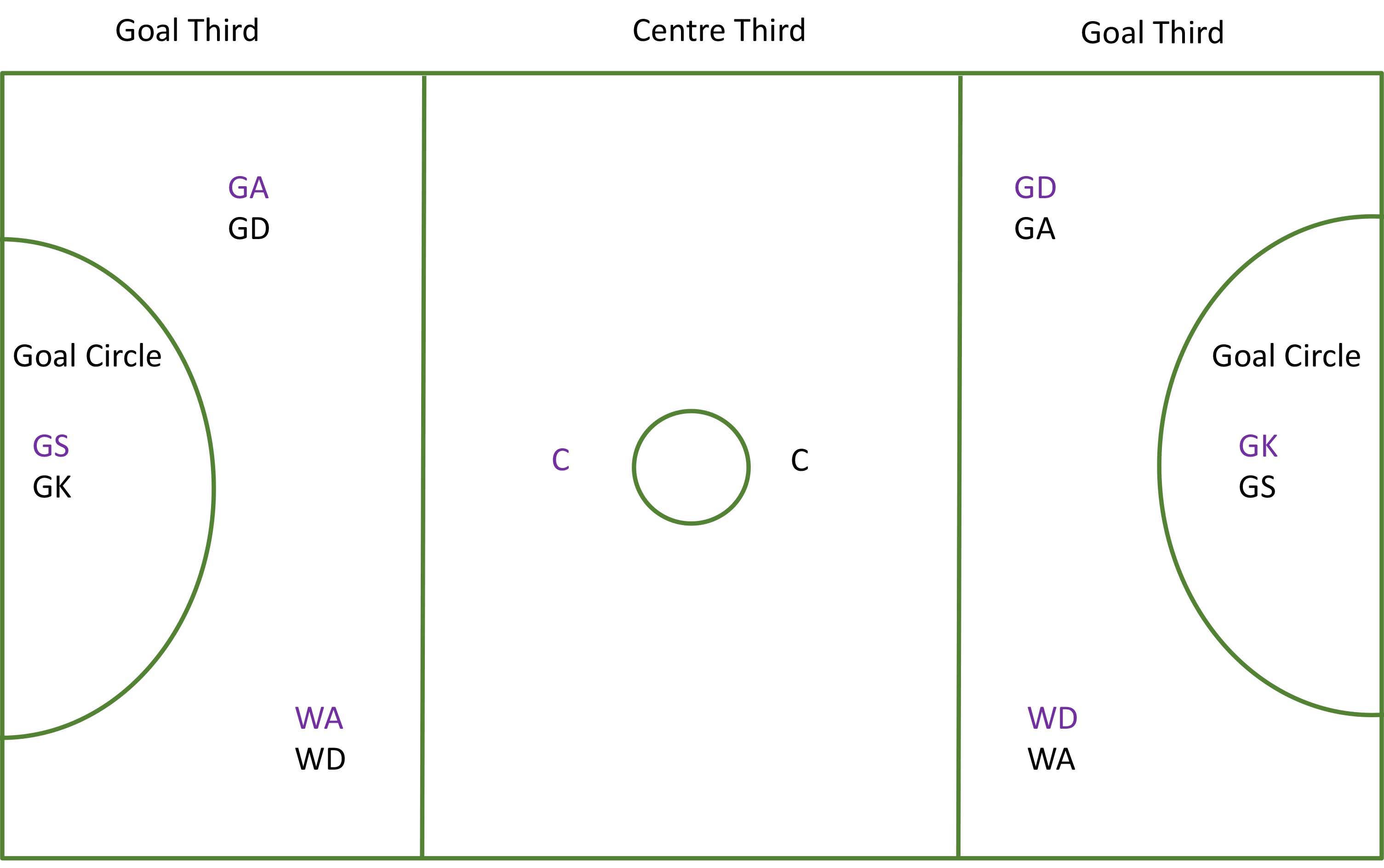 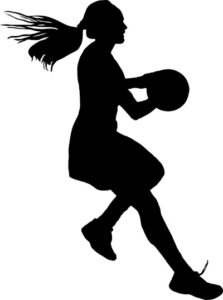 What do training sessions involve?

Training sessions consist of a dynamic warm up, a drill and a match that implements the drill that we are working on and a cool down. Depending on time constraints we will work accordingly and adjust where necessary.

There will be rewards for certain children who we feel have been the best behaved, most improved and the player that we feel merits a coach’s award in that particular session. The child will be able to take home the award and must return the award back for the next session as it spoils the chance for another child to receive these awards, if it is not returned.

What we hope to achieve with your children

Each child will be assessed individually (this may take a while) and given key points and guidance in a professional but positive and fun environment.
Children have amazing ability to change their mind set and focus given the right stimulation and setting. We’ve seen it with our own eyes where the lightbulb switches on in their brains and it’s great to see.
We don’t expect miracles – just effort, behaviour and the fact that they enjoy coming to the sessions and are having fun! 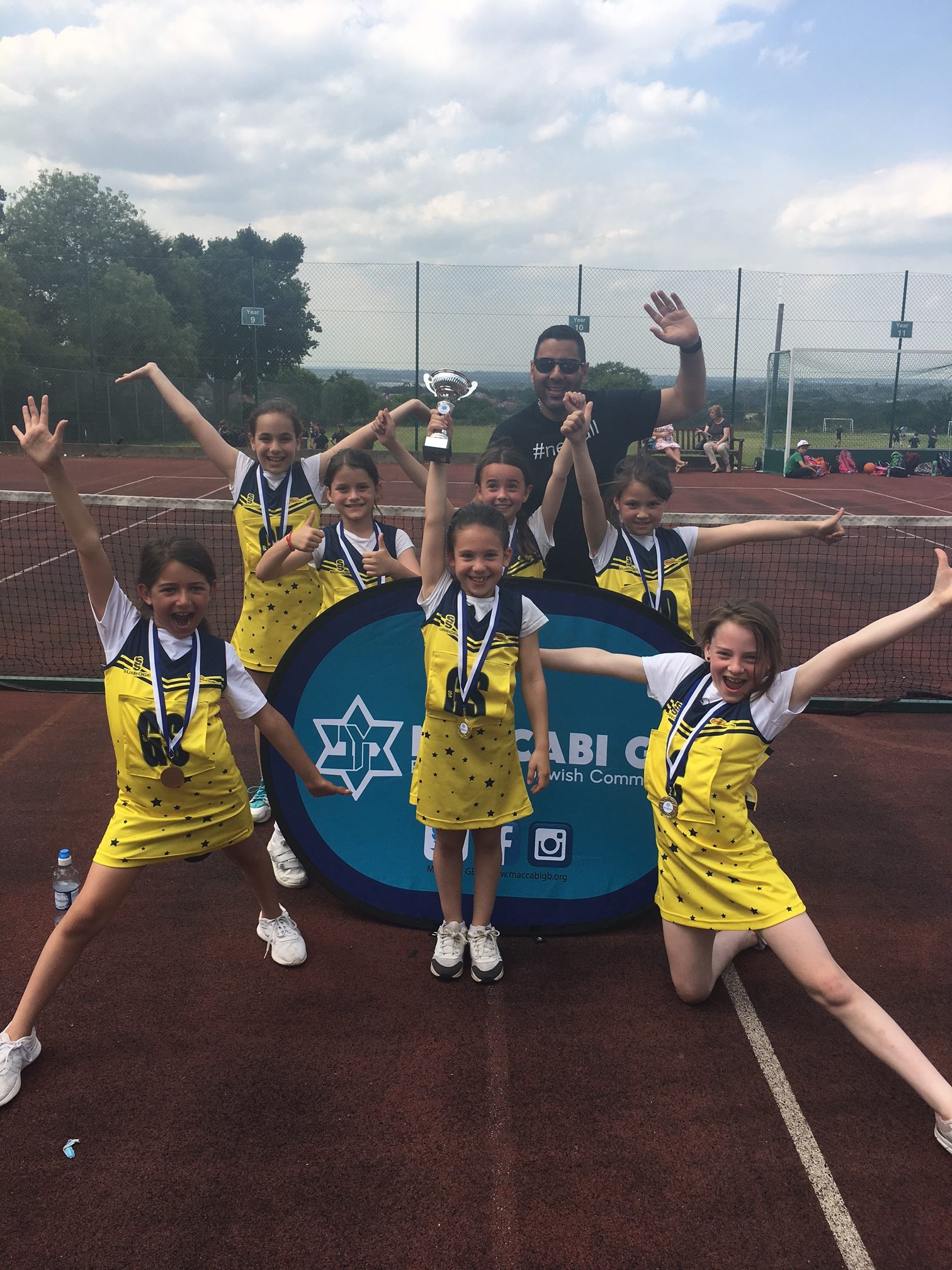