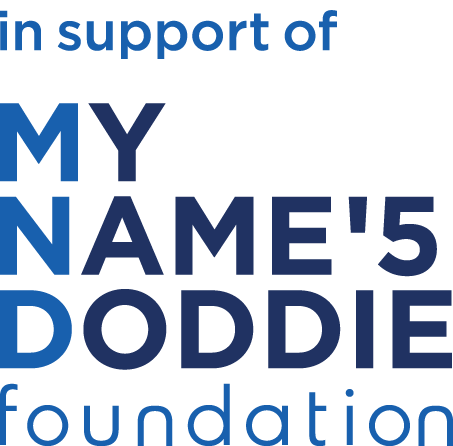 Our CM STAR Netball League provides a great introduction to the world of competitive Netball for children. Our aim is to instil a love of the game whilst developing skills, teamwork, and sportsmanship. We encourage commitment to mastering the skills required to play netball and the discipline to win matches in a competitive and kind manner.

Unlike other Leagues, we aim to positively support the younger players during matches. It is our full belief that positive encouragement, patience and enthusiasm in anyone or anything inspires and leads to progression, and if it’s situated in a kind and positive environment, then this only enhances the level of progress.

At CM STAR league we are ALL INCLUSIVE. Your child may enter individually, request to be with a group of friends or as an established team. These options will be on your initial registration form.

We aim to make the league a positive experience for your children. All teams will consist of up to 10 players with a rolling sub system. The teams will play a different team each week in a league match and the duration of the league for our exciting upcoming season launch will run from September through to March each year.

Teams will be managed by a parent manager however matches are officiated by AENA IO/C grade umpires. The league will be run by qualified netball coaches who will be present throughout the afternoon giving professional help or advice when needed.

If you would like to put yourself forward as a parent manager, please tick the appropriate box in the registration form. Parent managers will retain the patch bibs for their team and ensure as best as they can that each playing child receives adequate game time.

Matches will take place weekly from January on a Saturday at The Grange Academy, London Road, Bushey WD23 3AA for the following age groups and school years (SY):

Please only apply if your child has a basic understanding of the game.

Places are allocated on a first come first served basis as our court capacity is limited.

CMSAUK supports The MY NAME’5 DODDIE Foundation. Click here https://www.myname5doddie.co.uk for more information on this charity.

Please register your child’s interest below.

Once a place has been offered, you will be contacted to complete the official membership form.